We're the Planeteers, You can be one too

When I was working in the Public Service, I replied quite a number of letters from the public on the topic of foreigners in our workforce. I told them that while their concerns were valid, a diverse workforce brought together better ideas, skills and talents. But truth be told, it was all theoretical to me at that time. I had no idea what working in a diverse workforce was like.

In the last twelve months I’ve had the privilege of working with amazing people who hail from different office around the world. Mountain View, Dublin, Buenos Aires, Sao Paolo, Tokyo, Hyderabad and Singapore. This week was the first time we were physically gathered in the same location. 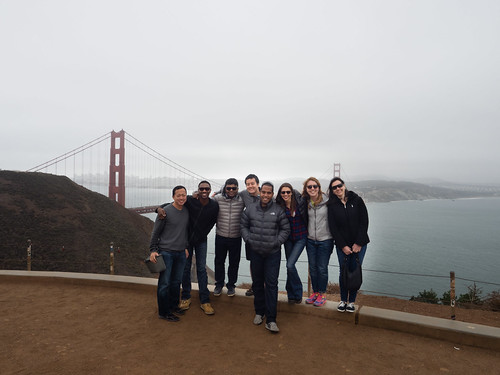 We had such an amazing time. After so many meetings over late night / early morning video conferences, it felt so good to finally meet everyone in the flesh. There were so many intangibles that surfaced in our time together: we all shared a good sense of humour, and it was so fascinating to learn of each others’ cultures, countries and languages.

We learned that the word “banana” was audibly similar in English, Spanish, Portuguese and Japanese. We also learned that Argentina, Brazil and Japan all had a saying warning young children that playing with fire would result in them wetting their bed at night: 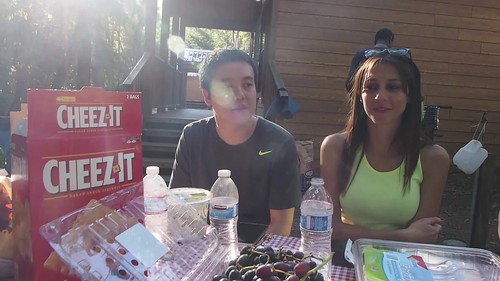 It’s still very surreal to me that I’ve been blessed to work alongside my marvelous teammates with whom I share so much in common despite having such different origins. We were brought together as a team to help users all over the world make the internet a safer, better place.

That such a team exists is part of the magic of working at Google. 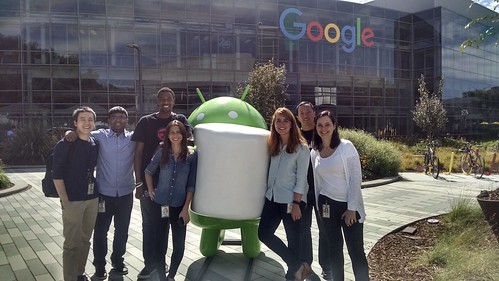